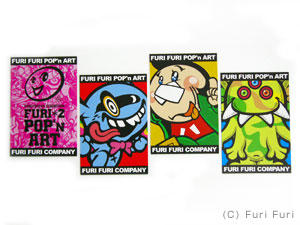 Furi Furi is having another exhibition at Lapnet ship at the Foret shop in Harajuku. Its running through til wednesday October 3. They've set up a special site for the show and looks like there will be lots of GOODS to be had. Including these Not! Mutant Plushes which seem to be selling well. (Seems like the Tokyo Scene has been going a bit plush crazy as of late, least those won't melt and fall over during those hot tokyo summers). On Sunday Kitai-san from DevilRobots will be giving a talk, so we'll be dropping by for that. Look for pics next week. 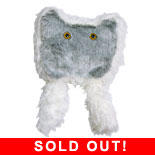 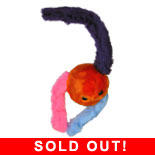 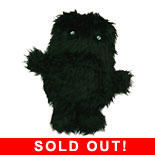